Mayweather reveals he is open to boxing rematch with McGregor

Floyd Mayweather has ruled out stepping into the octagon any time soon, but the American says he is willing to take on Conor McGregor in a boxing rematch.

Mayweather claimed a 10th-round TKO victory over McGregor in August 2017 after the MMA star agreed to make his boxing debut at the T-Mobile Arena in Las Vegas.

The undefeated American has been inactive since his exhibition victory over Tenshin Nasukawa in December 2018, and the 43-year-old says he intends to return to the ring later this year or at the beginning of next year.

‘We’re working on some things right now for Tokyo, whether 2020 or 2021,’ Mayweather told ‘No [I won’t compete in MMA],’ Floyd Mayweather said. ‘I think just like how winning teams receive home-field advantage in the playoffs…you don’t fix what isn’t broken, and my record isn’t broken.’

Mayweather has won all 50 of his professional fights after making his debut in 1996, and the five-weight world champion is still looking to ‘squeeze’ all he can out of his highly successful career.

‘For now, I’m happily retired. You never know, but it would have to be worth it,’ Mayweather said of a boxing rematch with McGregor. ‘Just like gambling right? Juice worth the squeeze no matter who the opponent is.’

Last month McGregor announced his retirement from UFC for the third time in four years, weeks after saying a rematch with Mayweather is ‘inevitable’. 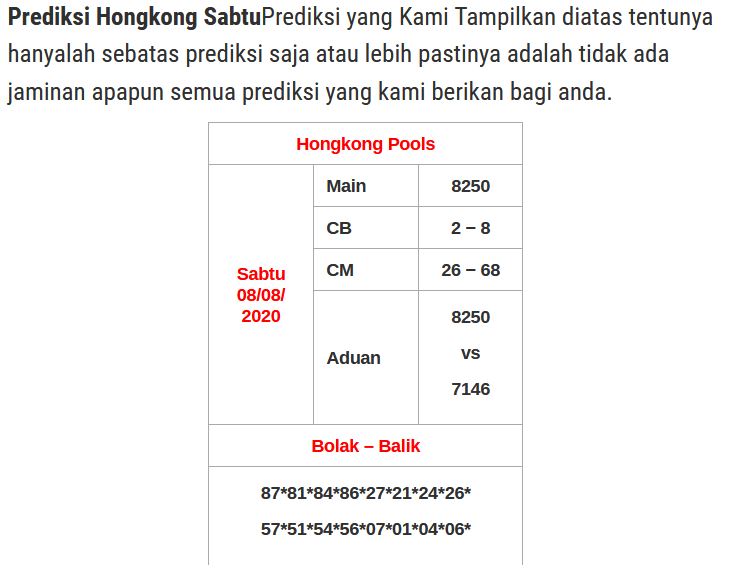